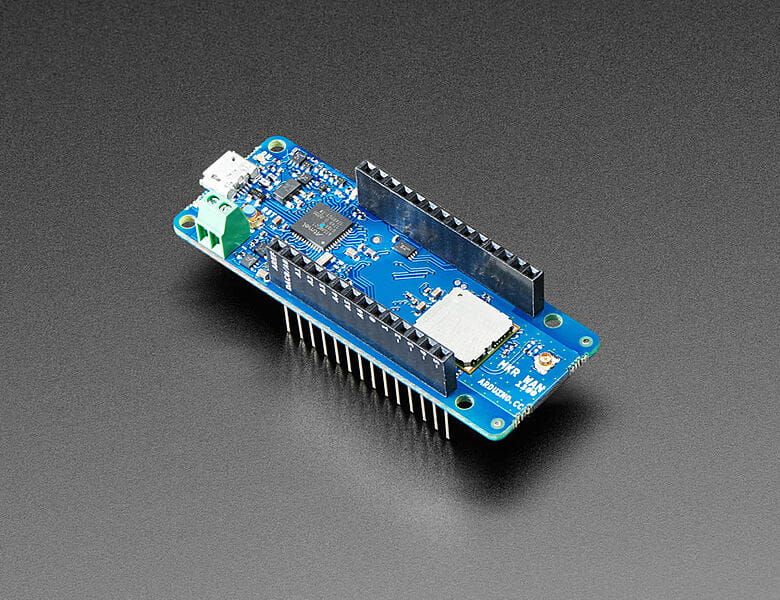 Arduino MKR WAN 1300 has been designed to offer a practical and cost effective solution for makers seeking to add Lo-Ra connectivity to their projects with minimal previous experience in networking. It is based on the Microchip SAMD21 and a Murata CMWX1ZZABZ Lo-Ra module.

This is the latest stable release of CircuitPython that will work with the MKR WAN 1300.

This is the latest unstable release of CircuitPython that will work with the MKR WAN 1300.