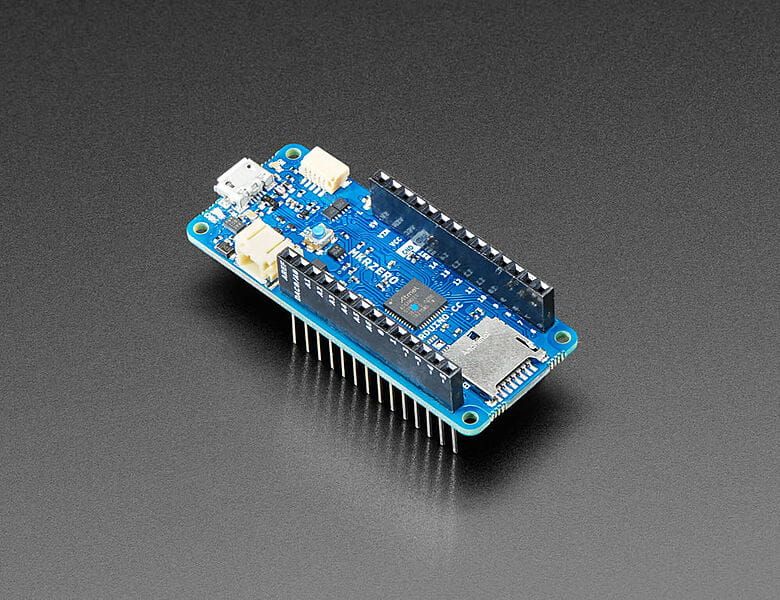 The Arduino MKR ZERO brings you the power of a Zero in the smaller format established by the MKR form factor. The MKR ZERO board acts as a great educational tool for learning about 32-bit application development. The board is powered by Microchip’s SAMD21 MCU, which features a 32-bit ARM Cortex® M0+ core.

This is the latest stable release of CircuitPython that will work with the MKR Zero.

This is the latest unstable release of CircuitPython that will work with the MKR Zero.