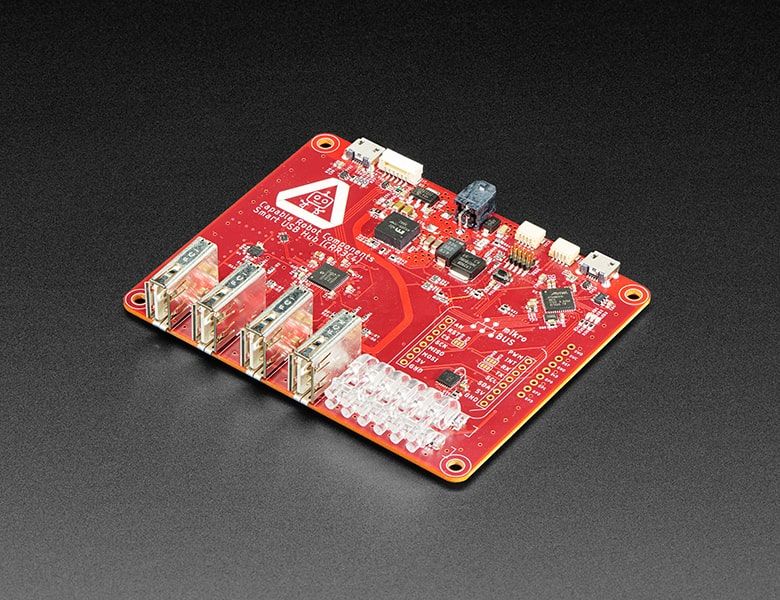 In addition to being a 4-port USB 2 High-Speed hub, this Programmable USB hub is also:

This is the latest stable release of CircuitPython that will work with the Programmable USB Hub.

This is the latest unstable release of CircuitPython that will work with the Programmable USB Hub.