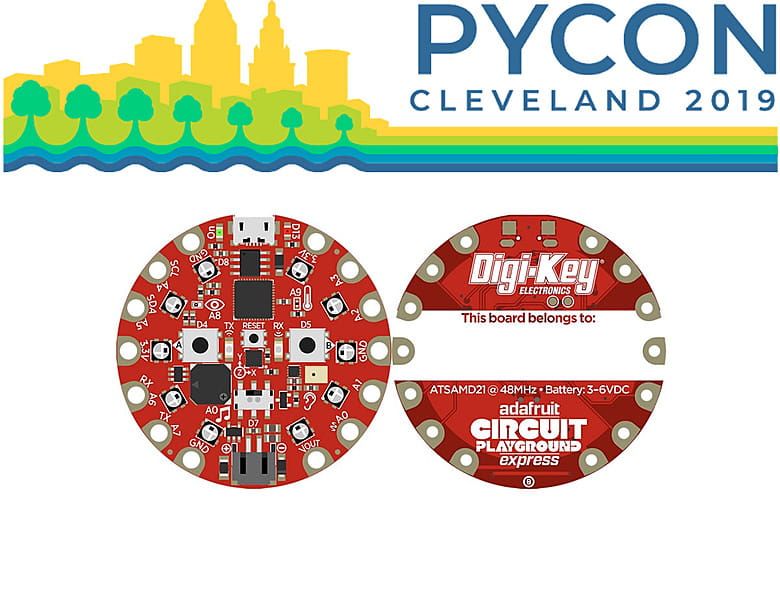 The Circuit Playground Express is Adafruit’s flagship educational board designed for CircuitPython.

It brings the “batteries included” approach of Python to hardware by including an assortment of functionality built-in. It is one of the best beginner boards available. If you are new to hardware, then this is a great board to start with.

This is the latest stable release of CircuitPython that will work with the Circuit Playground Express Digi-Key.

This is the latest unstable release of CircuitPython that will work with the Circuit Playground Express Digi-Key.