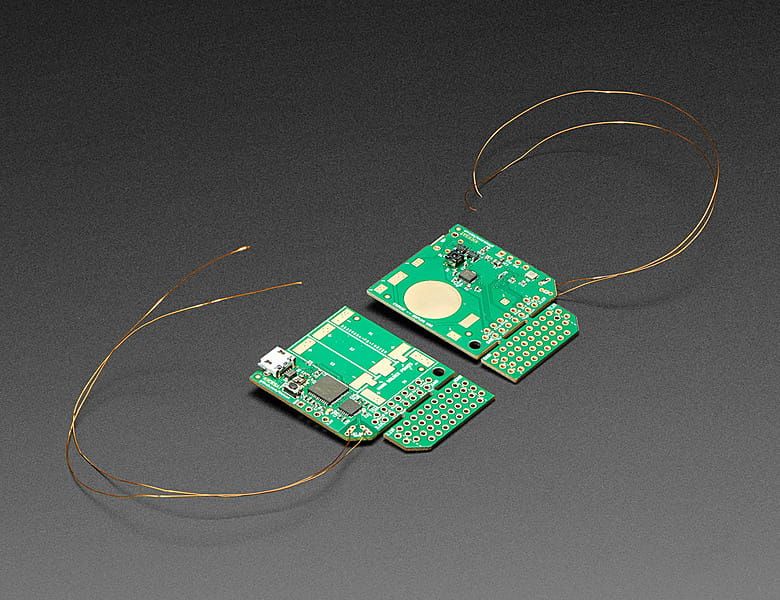 CircuitPython provides an approachable and logical means of conducting science with hardware. Paired with low-cost hardware shown to work in space, we can enable an new generation to question and explore the unknown. With the necessary “satellite stuff” already baked in, students can spend their time trying something new rather than reinventing the wheel (similar philosophy to early Arduino efforts and the microcontroller movement in general).

This is the latest stable release of CircuitPython that will work with the KickSat Sprite.

This is the latest unstable release of CircuitPython that will work with the KickSat Sprite.