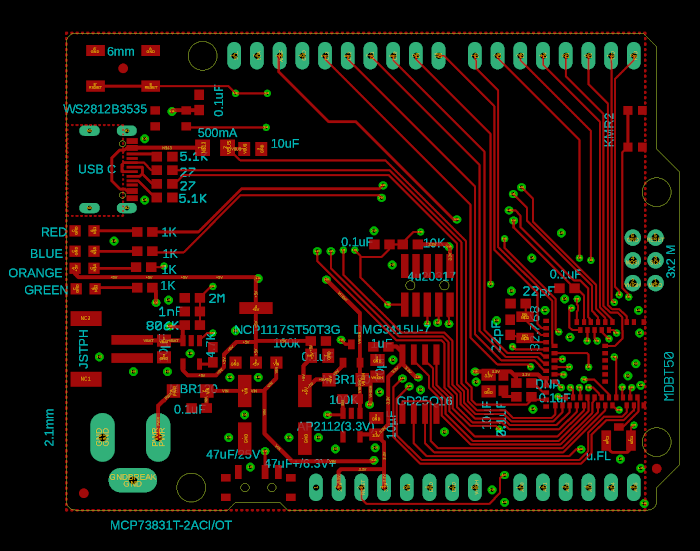 This chip has twice the flash, and four times the SRAM of its earlier sibling, the nRF52832 - 1 MB of FLASH and 256KB of SRAM. Compared to the nRF51, this board has 4-8 times more of everything.

This is the latest stable release of CircuitPython that will work with the Metro nRF52840 Express.

This is the latest unstable release of CircuitPython that will work with the Metro nRF52840 Express.

Updating the bootloader on nRF52840 boards is an involved process right now. Follow the instructions in this README. It is not necessary to update on each release if your bootloader is working fine. Read the release notes on GitHub to see what has been changed.