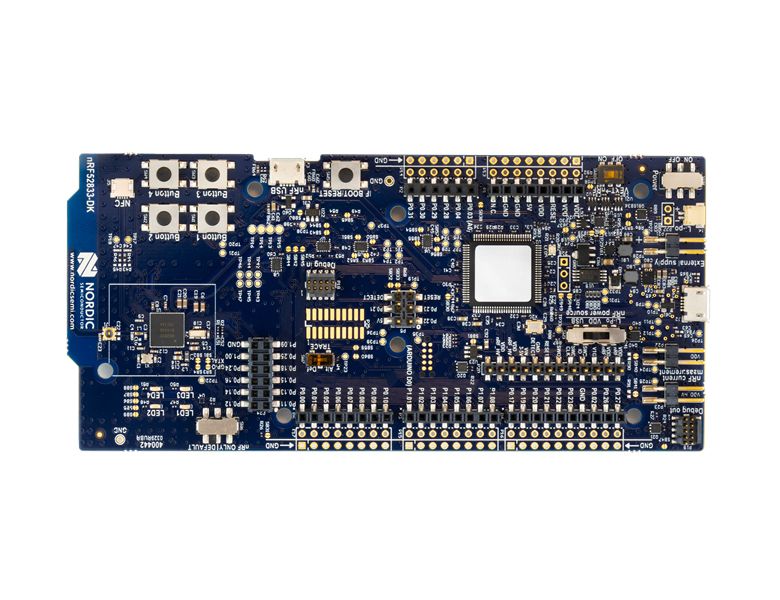 This is the latest stable release of CircuitPython that will work with the nRF52833 DK (PCA10100).

This is the latest unstable release of CircuitPython that will work with the nRF52833 DK (PCA10100).