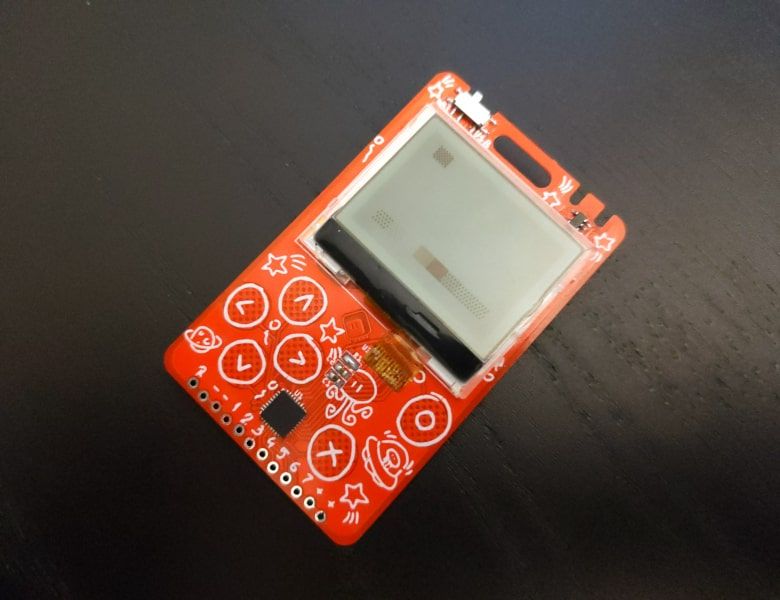 PewPew are a family of handheld game devices designed for running Python programming workshops. The PewPew LCD is a member of that family with an LCD screen enabling you to see the error messages without having to connect to the REPL from your computer.

More information about the project is available at hackaday.io.

This is the latest stable release of CircuitPython that will work with the PewPew LCD.

This is the latest unstable release of CircuitPython that will work with the PewPew LCD.