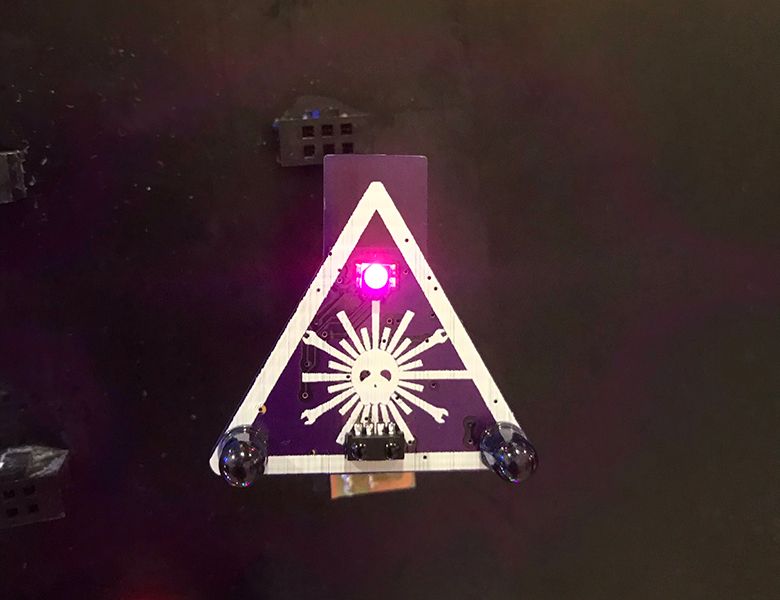 This is the latest stable release of CircuitPython that will work with the shIRtty Board.

This is the latest unstable release of CircuitPython that will work with the shIRtty Board.