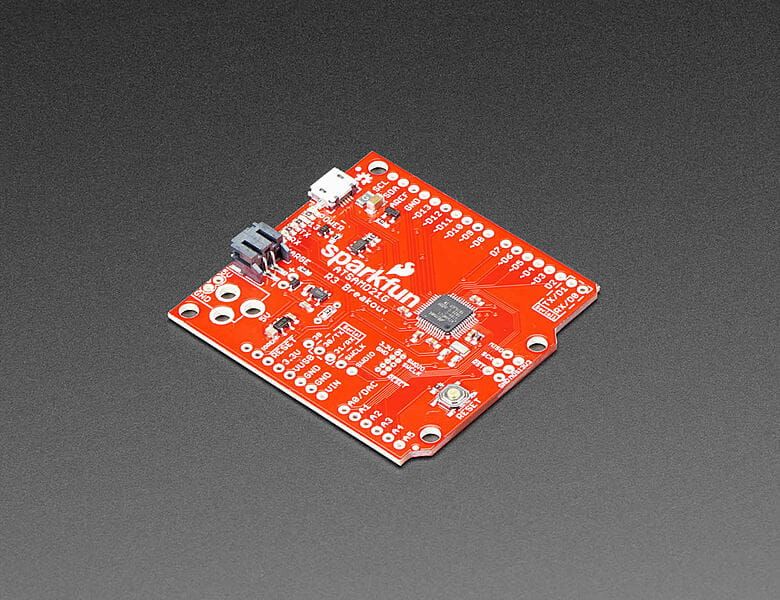 The SparkFun SAMD21 Dev Breakout is an Arduino-sized breakout for the Atmel ATSAMD21G18, a 32-bit ARM Cortex-M0+ processor with 256KB flash, 32KB SRAM, and an operating speed of up to 48MHz.

This is the latest stable release of CircuitPython that will work with the SAMD21 Dev.

This is the latest unstable release of CircuitPython that will work with the SAMD21 Dev.